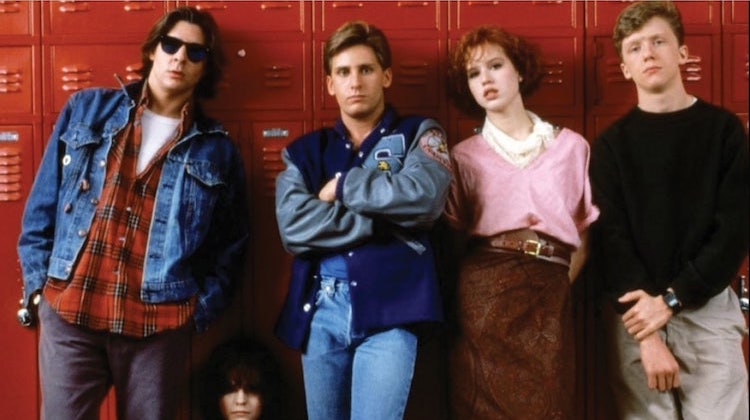 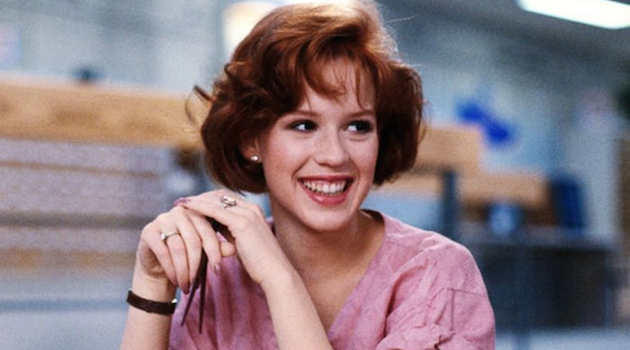 Molly Ringwald was the 80’s icon. Girls wanted to be her and boys wanted to be with her! Sixteen Candles, Pretty In Pink and The Breakfast Club were the 80’s movies that matter and Molly stole the show in all of them. Her career since may not have been as successful but she will remain […] 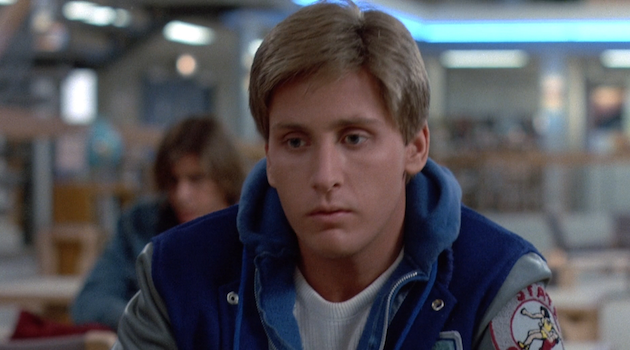 Emilio Estevez was the original 80’s heart throb. What he lacked in height he more than made up for in cuteness and charisma. He was part of the legendary Breakfast Club and he also starred as the slightly annoying but very memorable Kirby in St Elmo’s Fire. His career had a bit more longevity than some […]

Released in 1981, directed by John Carpenter and starring Kurt Russell, The Thing is a horror movie that takes newcomers by surprise. Not only because it is one of the most stomach churning body horror films ever made, but because it could well have released this year, given how well it holds up. The movie […]

It seems like just last week that a new regular entry into a beloved horror film franchise was the norm. From Nightmare On Elm Street, to Friday the 13th and Halloween, 80’s and 90’s horror fans were certainly spoilt for choice. Yes, it can be said that each entry gradually waned in quality, and that […]

There is hardly an 80’s film hero as iconic as Indiana Jones. He’s suave and handsome, but also goofy, relatable and flawed. A starting point for, many argue, a golden age of action movie heroes that redefined the industry. With Raiders of the Lost Ark in 1981, Indy won fans over and launched into a […]